Festival Aangeschoten Wild is an annual music and culture festival in Delft (The Netherlands), drawing some 1000 visitors each year. The line-up is extremely varied, offering both hard rock and DJs, as well as jazz, indie, stand-up comedy and art exhibitions. Creativity and art are celebrated to the fullest.

Each edition (starting in 2009) has its own signature animal and matching decoration. The festival’s online presence follows that trend. Every one in a while, however, a completely new website is built, rethinking features, navigation structure and site hierarchy.

In the 2017-version, the pages showing the line-up and timetable take centre stage. The information for both pages stems from one database – when show times are added, the timetable is automatically generated.

Besides, the website of course offers a webshop for tickets, tokens for buying food and drinks and official merchandise. Data gathered this way is put through to a data-analytics application. As the festival has a partly international target audience, its website is completely bilingual.

Right after and in between editions, most attention goes out to the media pages. It has been designed with the sole purpose of showing beautiful photos – with as little distraction as possible. A separate page with photos and short bio’s of the crew shows the ‘humans of Festival Aangeschoten Wild’. 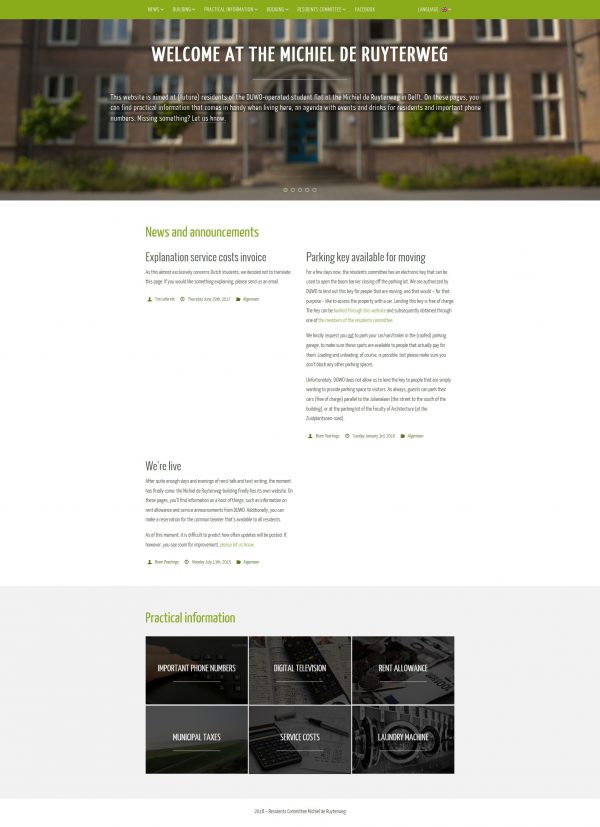 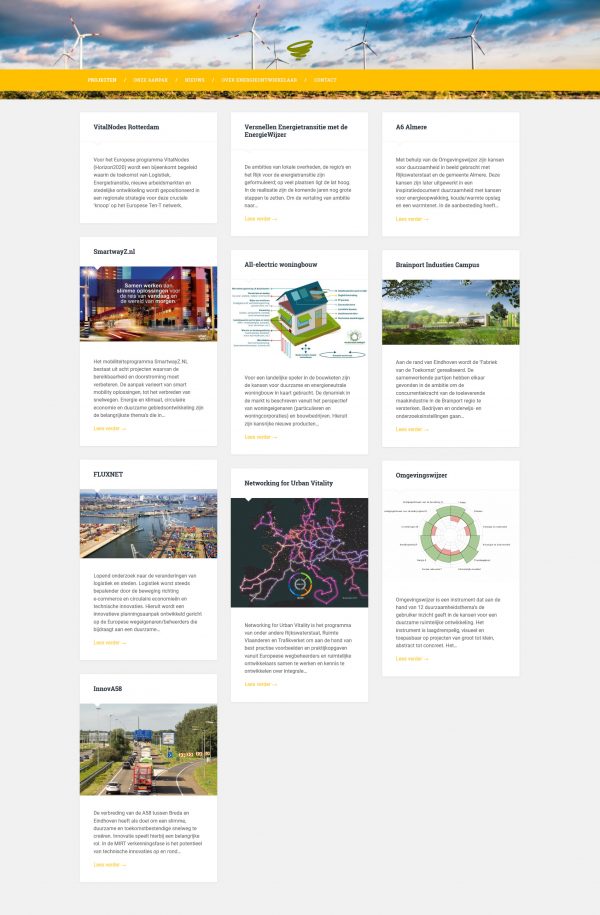